The northern end of Sandy Bay teems with gentoo penguins which walk down from the top of Penguin Hill, just to the north west of the bay, where the breeding colony of about 2100 pairs, spread amongst 15 sub-colonies, is located. Magellanic penguins also nest in extensive burrows just behind the beach, as they do along many coastal fringes of the island. There are occasional sightings of king penguins in this area. Seven sub-colonies of southern rockhopper penguins (about 800 pairs), breed alongside the southern side of Long Gulch, (watch out for a visiting macaroni penguin here) whilst the rocky cliffs of the gulch itself are a superb nesting site for rock cormorants. In the nearby extensive tussac plantations, tussacbirds and Falkland grass wrens in particular can often be seen or heard. These tussac areas also offer regular sightings of black-chinned siskins, dark-faced ground-tyrants, Falkland pipits and thrushes, black-throated finches and long-tailed meadowlarks.

Bleaker Island is particularly important for its colonies of cormorants and over 8,000 pairs of imperial cormorants breed nearby, closely attended by snowy sheathbills, Falkland skuas and dolphin gulls.

On the rocks and tussac fringes to the south of the settlement large numbers of southern sea lions haul out between October and January. Offshore, to the east of the island, Peale’s dolphins swim in small groups along the outer edges of kelp beds, whilst Commerson’s dolphins frequent the shallower waters on the island’s western perimeter. Increasing numbers of sei whales, southern right whales and fin whales are spotted on both sides of the island, between March and June, migrating north from Antarctic waters.

For more information on the walks, you can take on Bleaker take a look at our walking guides. 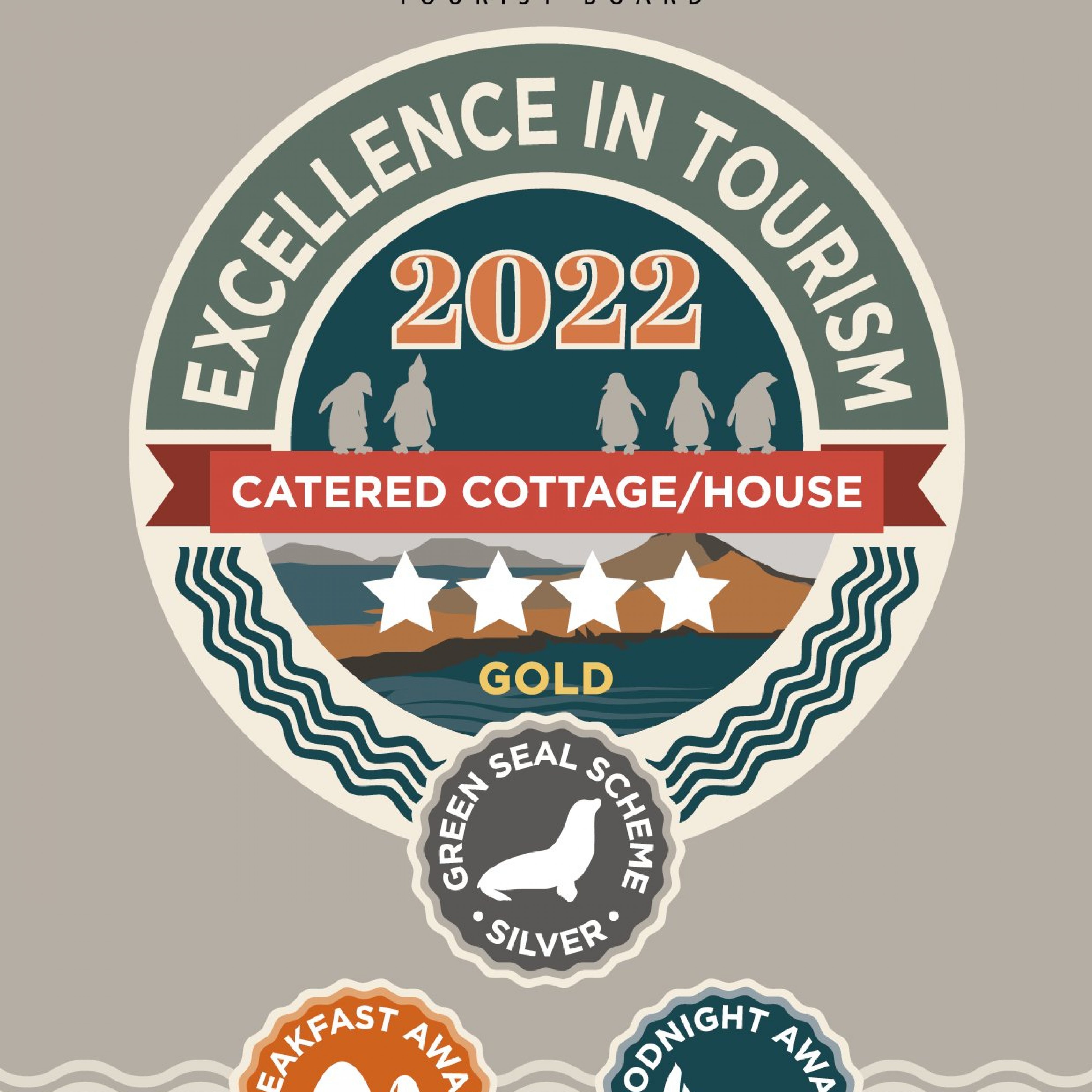